Mining is a huge industry for the economy of British Columbia and Highland Valley Copper is one of the largest open pit mines in Canada. With 24/7 operations the multiple pits are constantly changing and these changes require the movement of their crushing facilities to allow for continued digging. Newport Structures has been involved with not just one, but four of these crusher moves, pouring new concrete foundations for not only the massive crushers themselves, but also for the supporting systems such as conveyer belts. These are some of the largest structures Newport has constructed, involving several thousand meters of concrete and were also highly exciting projects for workers and management alike, involving great teamwork and coordination between all members involved. 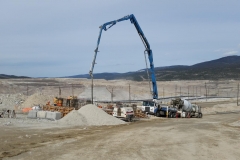 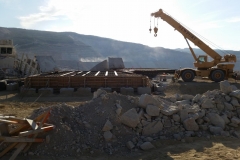 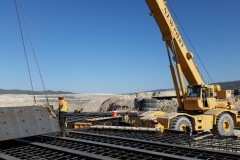 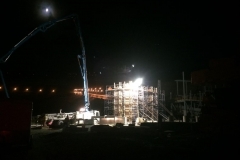 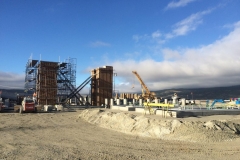 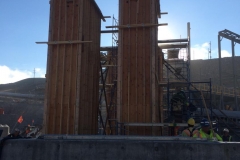